Traditionally, “Shmakovskaya” took part in the International Sino-Russian trade exhibition in Harbin, China. The 4th International Sino-Russian Trade Fair was held in Harbin, the capital of Heilongjiang Province from June 15-19. The exhibition was attended by representatives of 74 countries and regions of the world, 1249 companies put up their own stands. The exhibition was attended by over 60 Russian corporations, small and medium-sized enterprises, as well as representative offices of 13 regions. The total area of ​​the Russian exposition was about 3300 square meters. At the stand of “Shmakovskaya”therapeutic-table water “Shmakovskaya” and “Shmakovsky lemonades” were presented. During the exhibition more than 100 business meetings were held, a number of key negotiations were performed. 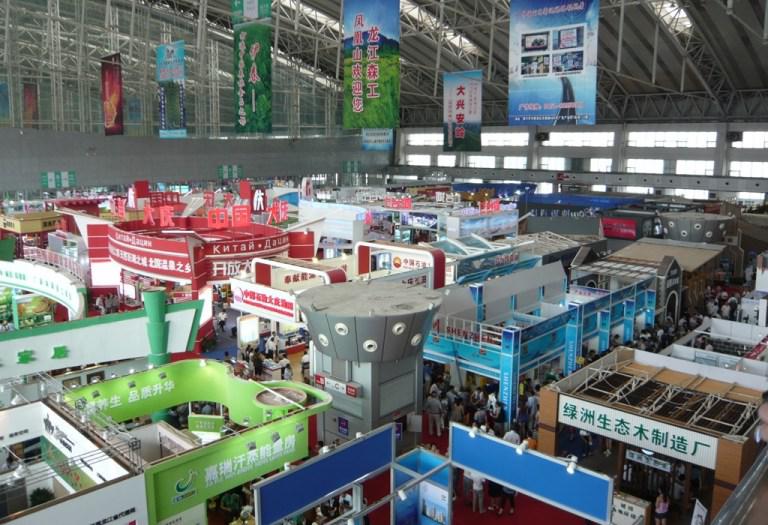