Taste of a good mood!

The word lemonade immediately recalls summer and a carefree childhood. This delicious and refreshing drink is one of the oldest in the world. The first drink called “lemonade” was made in France from lemon juice and tincture of zest with the addition of mineral water in the 17th century. Later, the name “Lemonade” became a household name. All sweet soft drinks, often carbonated ones, began to be called lemonade. 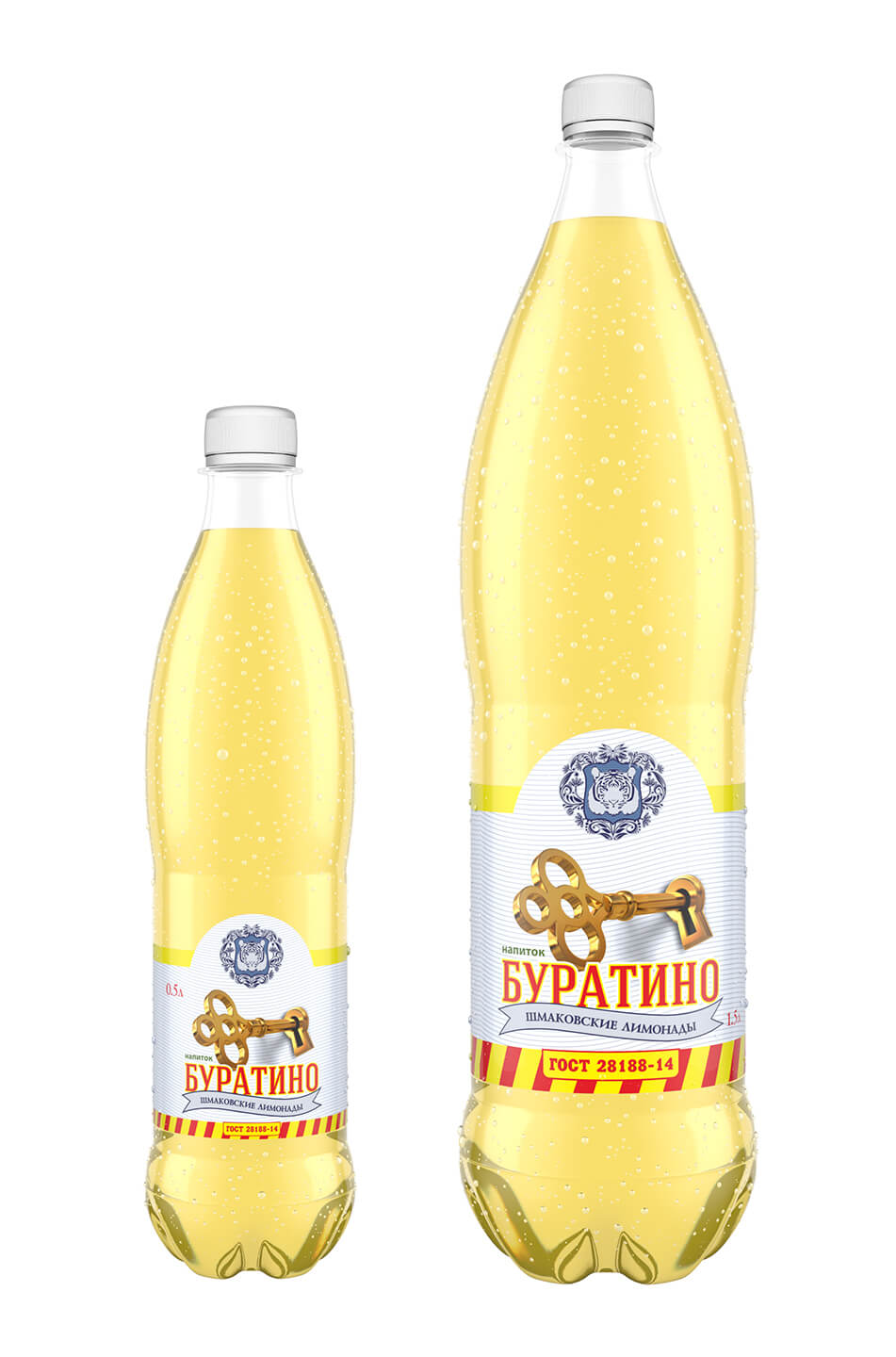 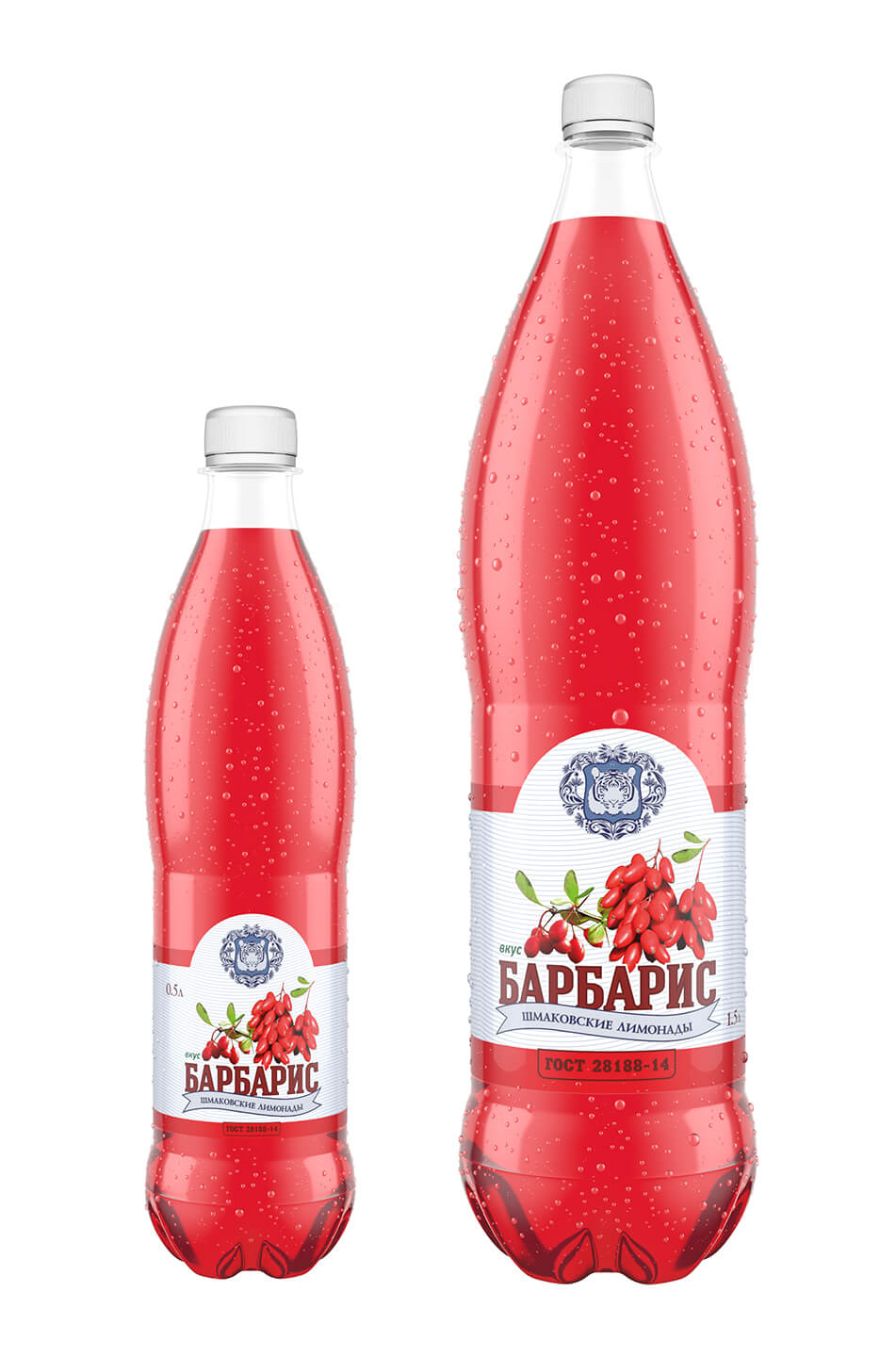 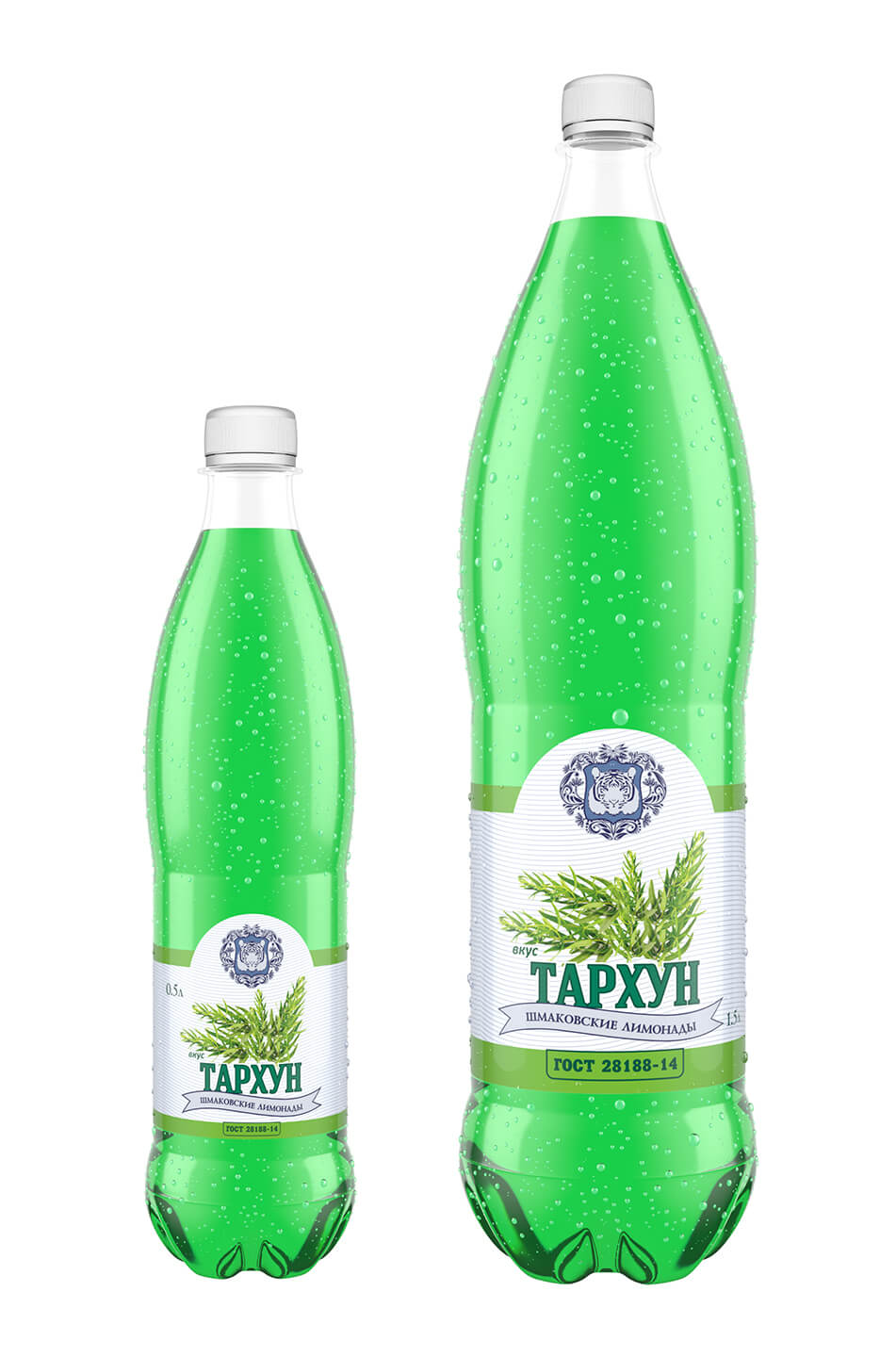 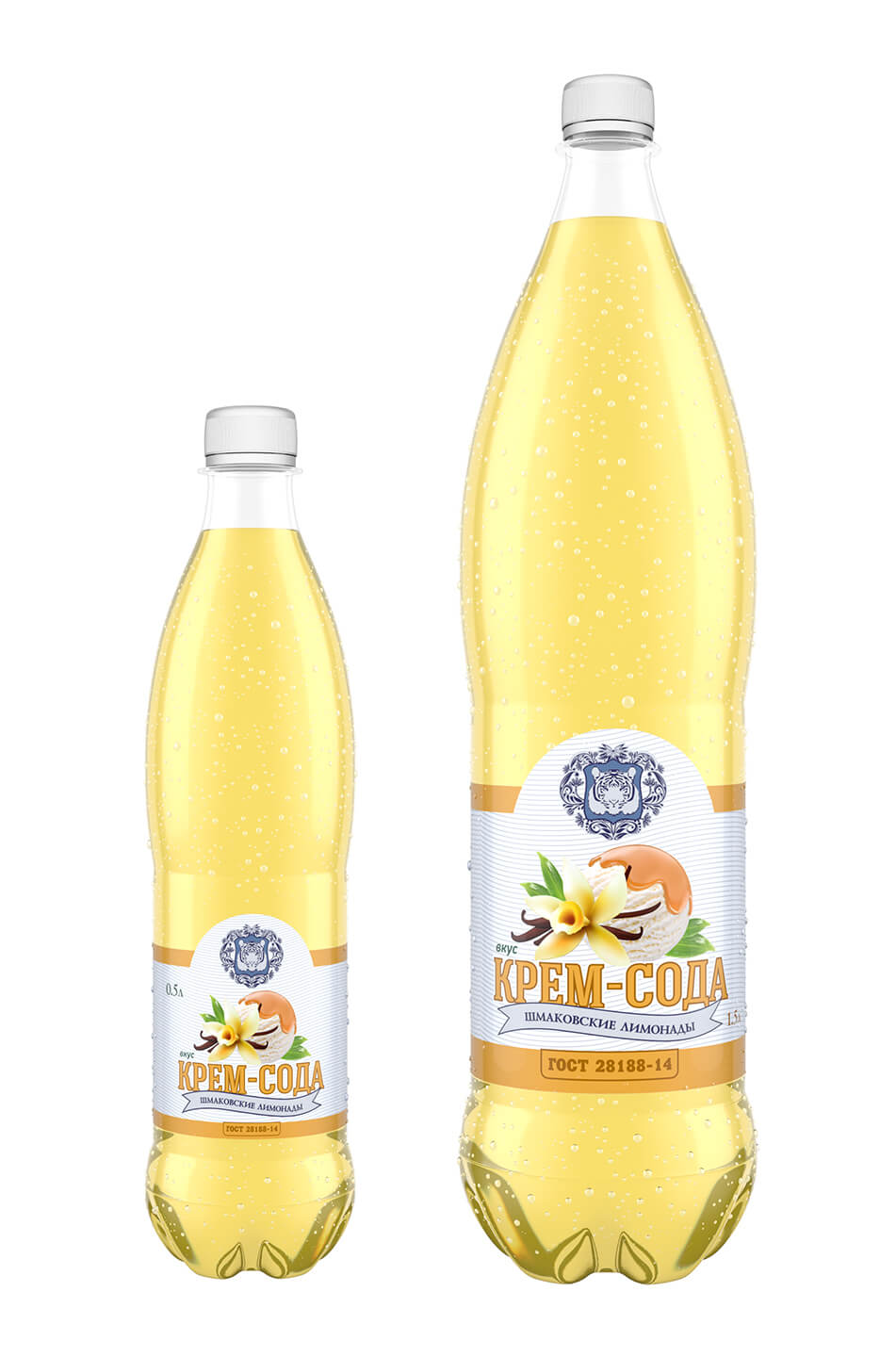 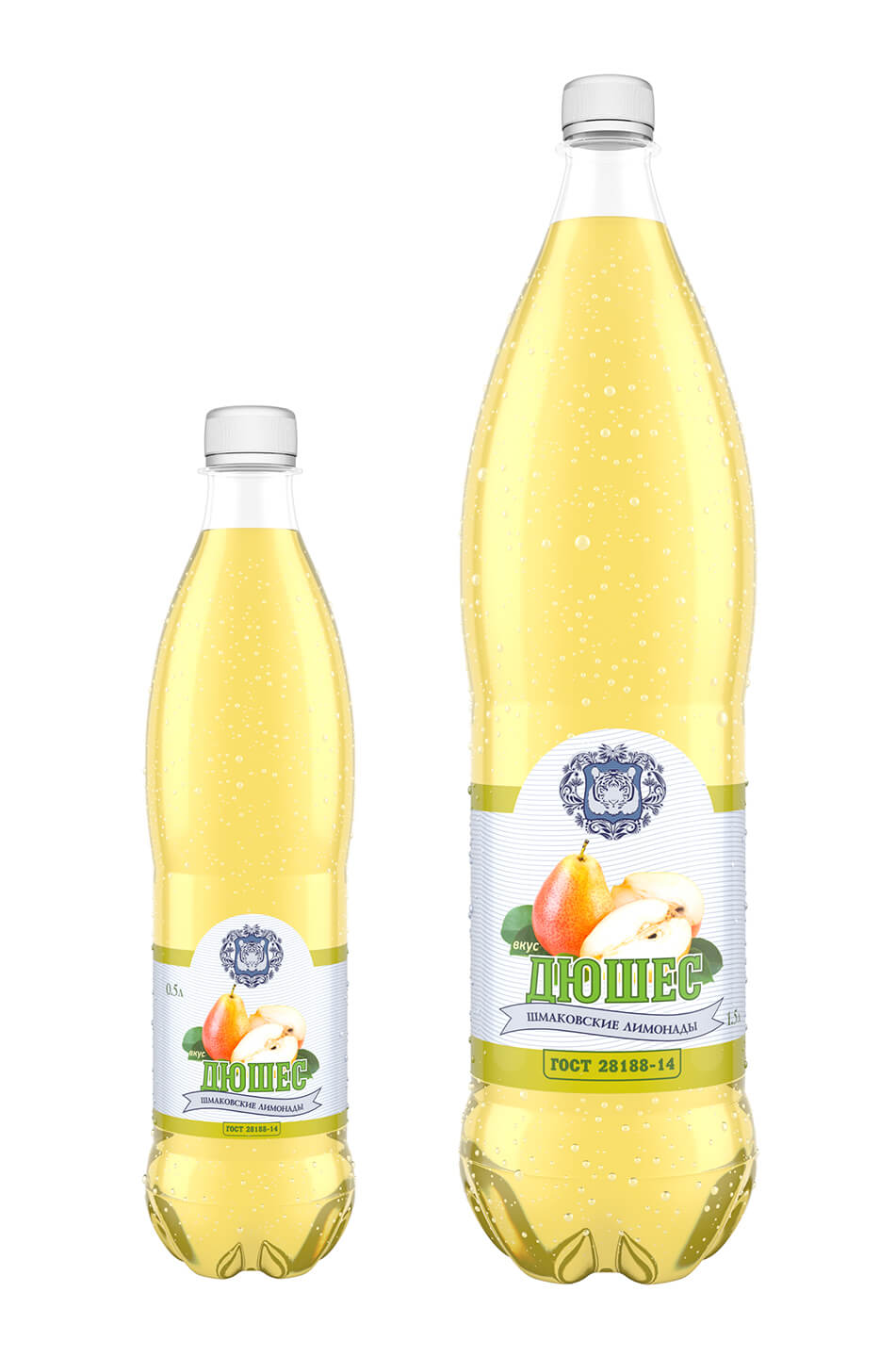 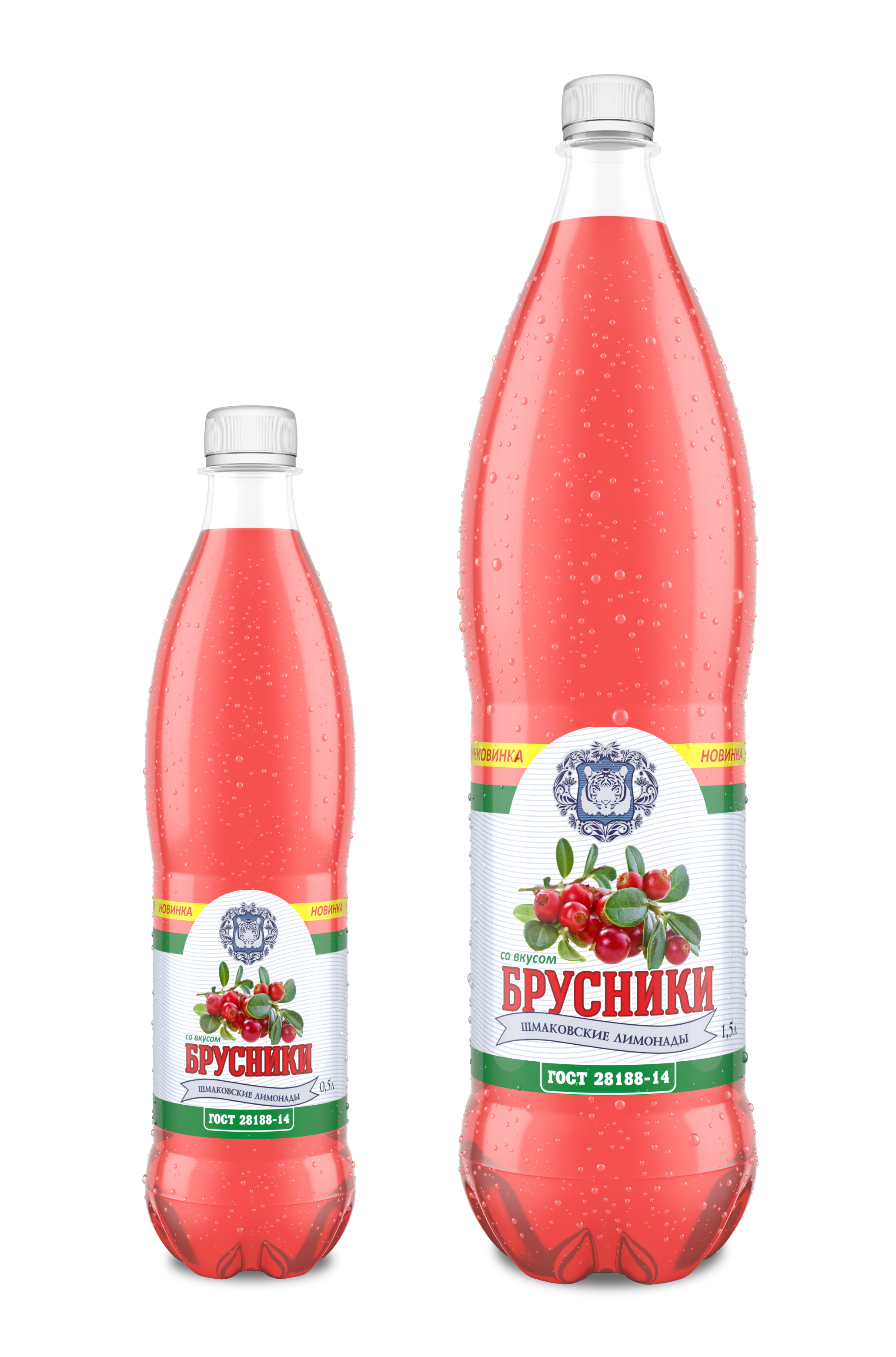 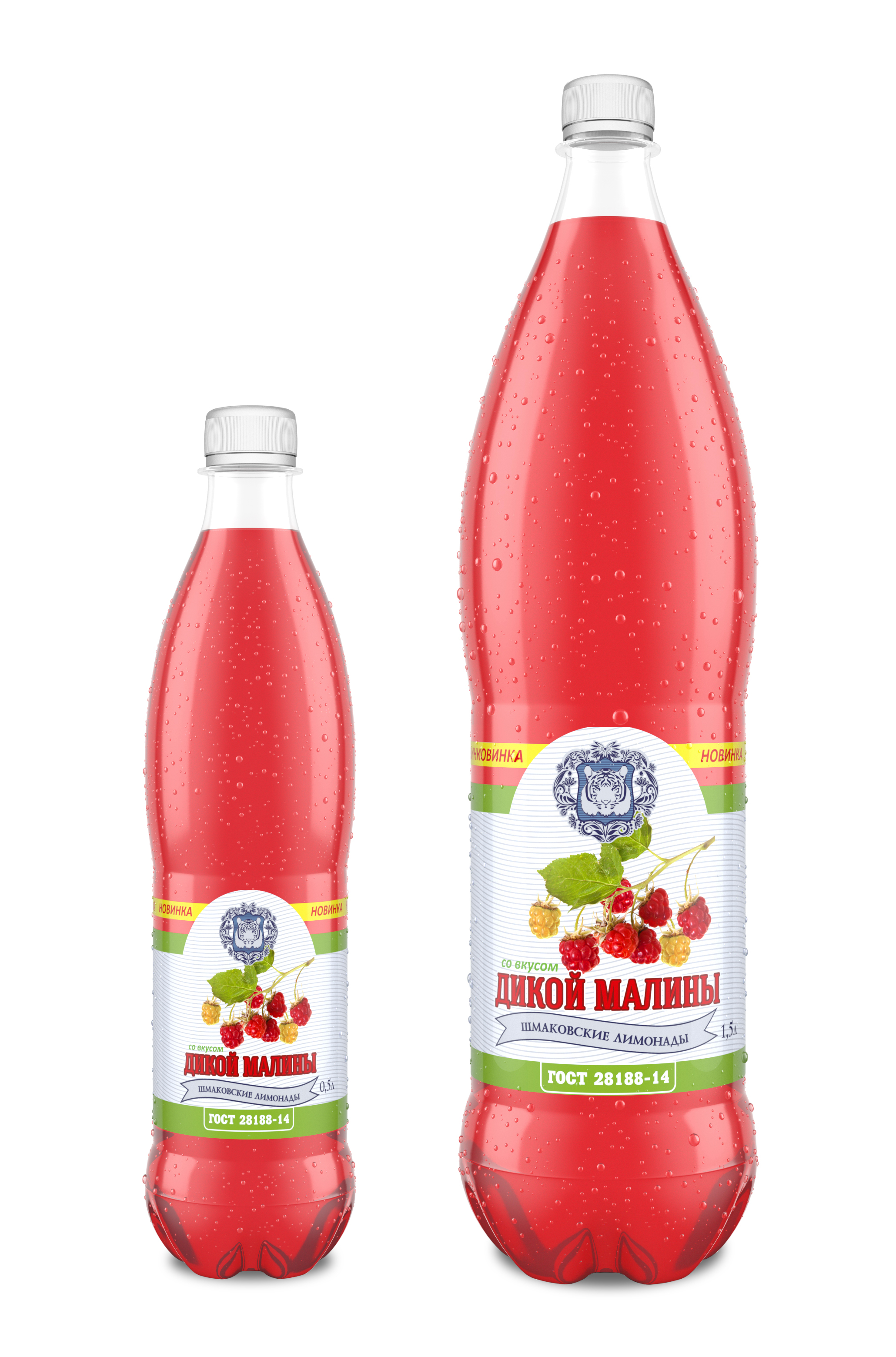 Shmakovsky lemonades are made in accordance with GOST (National standard) 28188-14. By their natural taste, developed by the St. Petersburg Institute of Management and Food Technologies for our factory, they won the sympathy of consumers throughout the Far East. 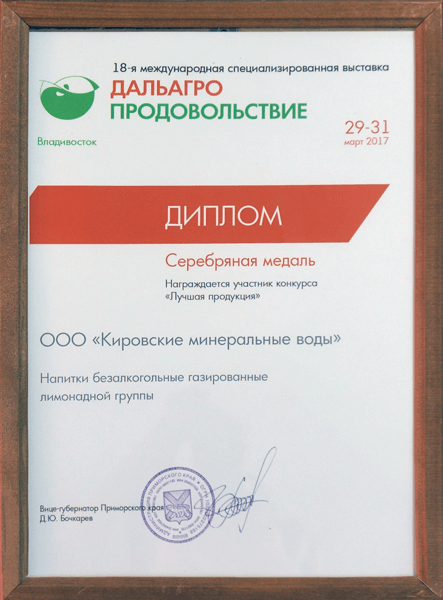 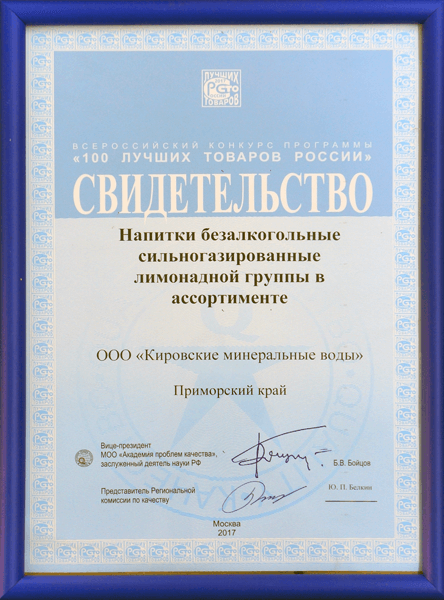 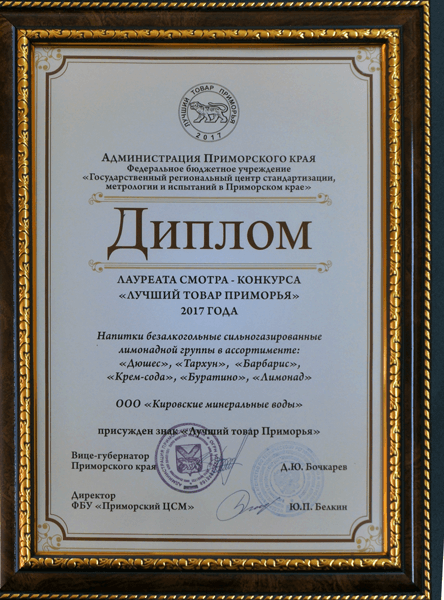